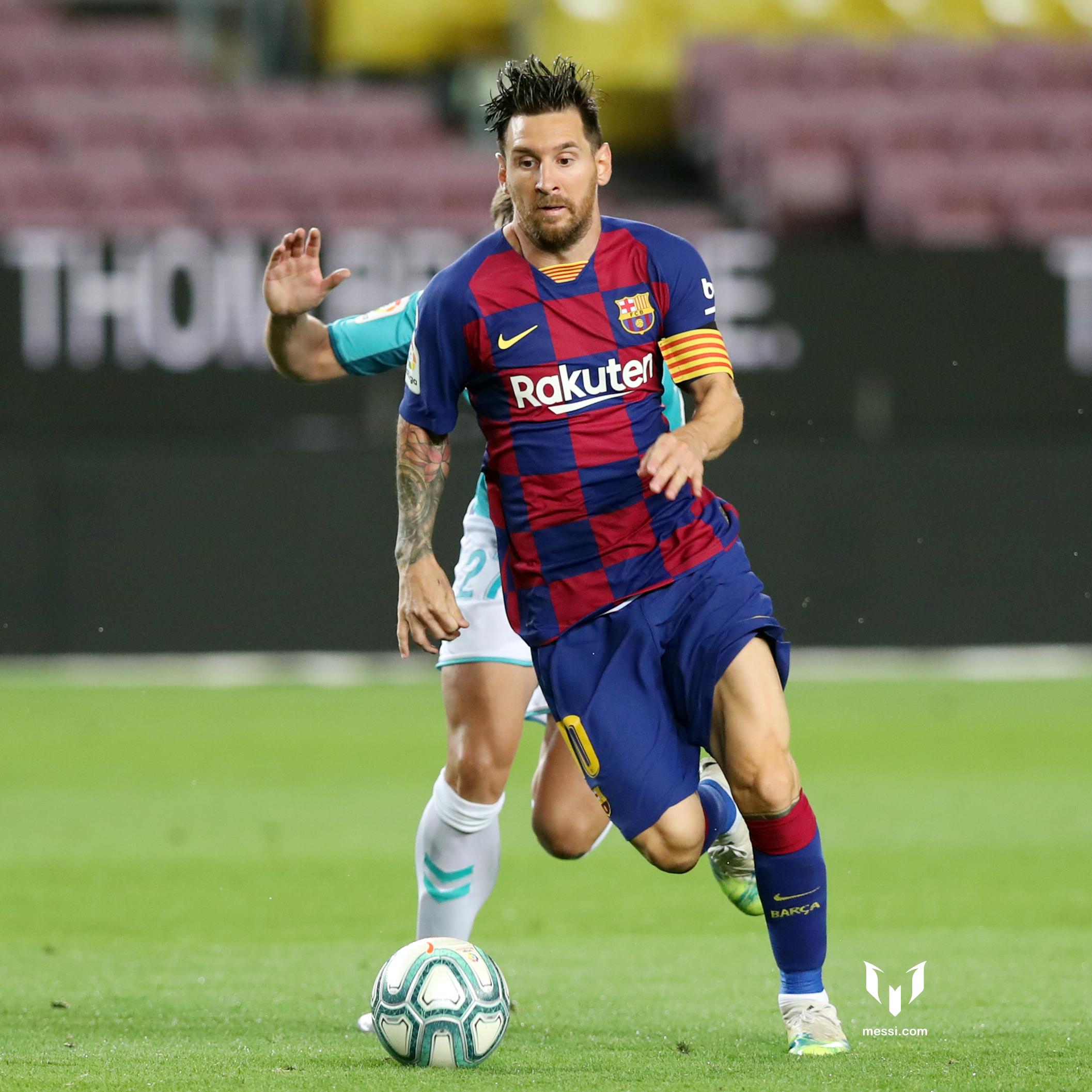 Leo Messi had the following to say after the game against Osasuna: "We really didn't want to end the LaLiga campaign in this way, but it's a bit of a reflection of our season on the whole: we've been a very inconsistent and weak team, who are outperformed in terms of intensity and desire and against whom it's easy to create chances and score goals. We've been very inconsistent over the course of the year and have dropped a lot of points that we shouldn't have. This match kind of sums up our season".

"Madrid have performed well since the break, they haven't lost a single game and they deserve praise for that, but we also gave them a big helping hand to secure the title. We dropped a lot of points that we shouldn't have. We have to look at ourselves critically and we, the players, are the first ones who have to do that and then look at things as a whole. It's obvious that what Madrid have achieved is worthy of praise, but we have the duty to win all of our games, regardless of who we're up against, and just look at ourselves and not the opposition.

The gesture I made after scoring was a show of anger, I took a lot of free-kicks and didn't manage to score and I finally scored one. Yes, there was a bit of anger there because I'd taken many of them and hadn't scored. That's how the team feels, it's a case of trying but not being able to and our performances left a lot to be desired in many games. In the first half tonight, they were the better side and we gave them a lot of space, before we produced a reaction after the break. It's almost as if we need to go a goal behind for us to react.

I said it in the past: if we kept performing as we had been, it was going to be very difficult to win the Champions League. We've seen that we weren't good enough to win LaLiga and if we want to fight for the Champions League crown, there'll have to be some really major changes because if we perform like that against Napoli, we'll lose that game too.

We need a bit of a breather, this break in action will do us good to clear our heads and forget a bit about everything that's gone on, what we've been through and seen since January and focus on the Champions League. We have to think that we're starting a competition from scratch, that it's four games that can secure us a trophy that we all want to win, but, as I say, we have to make some big changes and, in particular, take a good look at ourselves and not think that we lost because our title rivals were better than us.

People at the club are very annoyed and angry with what they've seen this season and that's only normal, we too feel the same. It's to be expected that we feel like this, given what we've been through and the defeats against Roma and Liverpool. People's patience is wearing thin and that's normal because we're not giving them anything in return". 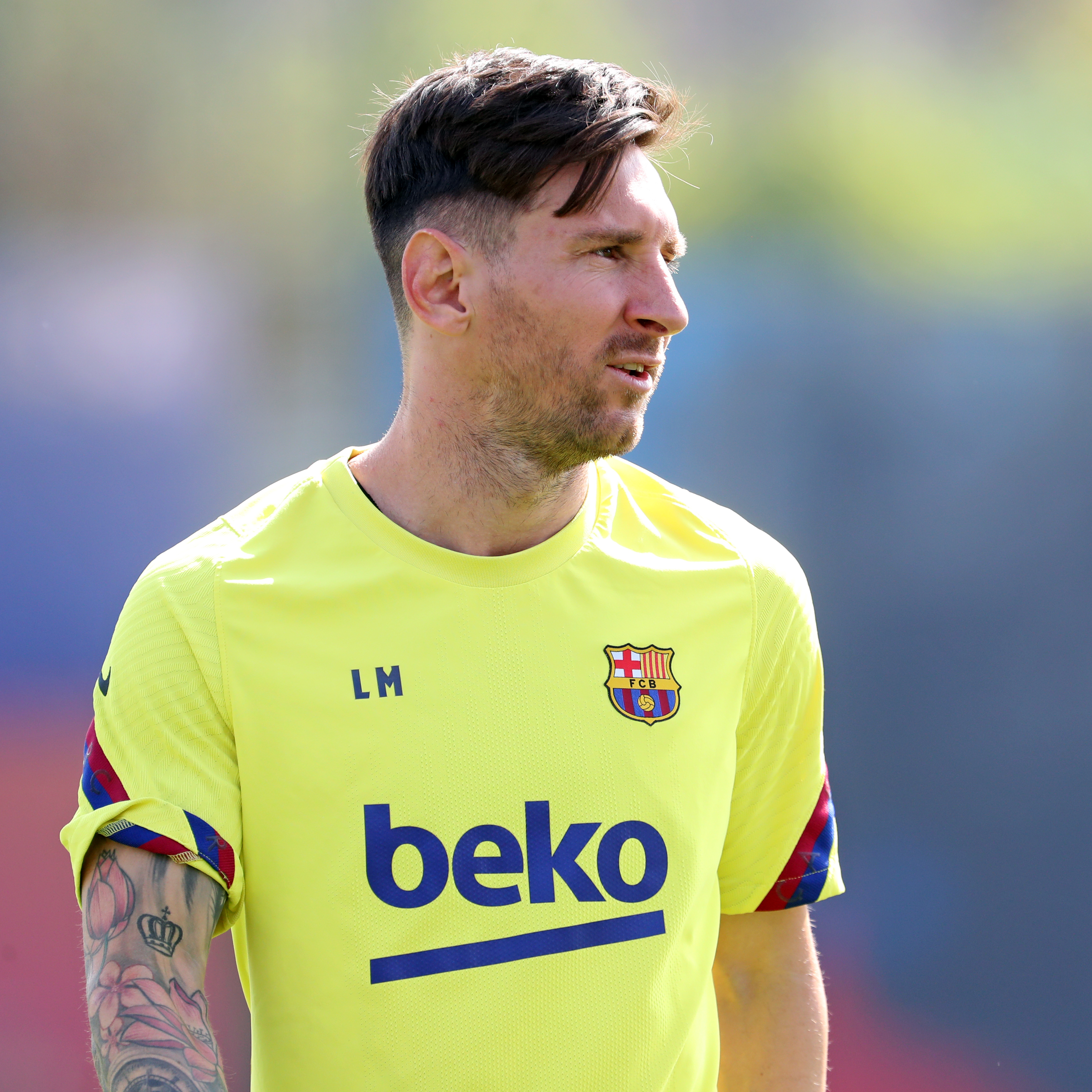