PARIS, MARCH 29TH: As Global Brand Ambassador, Lionel Messi will promote Socios.com to his 400 million followers, inspiring fans around the world to come together and share their passion for their favourite teams by joining the most empowered and engaged community in sport. The four-time UEFA Champions League winner will appear in multiple educational and promotional campaigns, starting with a debut Socios.com brand campaign.

Since making his first professional appearance at just 16 years-old, Lionel Messi has won 35 major trophies, scored nearly 700 goals - including 92 in a single record-breaking calendar year - and collected more Ballon D’Ors (7) and Golden Boots (6) than any other football player in history. Messi has redefined what can be achieved in the game, creating countless unforgettable moments and bringing joy, excitement and elation to millions. At Socios.com, we are also driven by the desire to make sport more memorable, exciting and rewarding for fans. And, while Messi has emphatically raised the bar on the pitch, we are trying to do the same thing off the field through Fan Tokens.

Our vision has been embraced by over 130 of the world’s biggest sporting organisations, including Paris Saint-Germain, FC Barcelona, Juventus, AC Milan, Inter Milan, Napoli, Valencia, Atlético de Madrid, Manchester City, Arsenal and UEFA. Our network also features huge names from South America like River Plate, Flamengo and Corinthians, as well as over 50 major US sports franchises from the NBA, NHL and NFL, MMA giants UFC, big names from Formula One and leading lights from the world of esports.
And, now, we’ve got Messi.

Lionel Messi’s agreement with Socios.com will last for an initial period of 3 years.

Lionel Messi said: “Since I played my first professional game the passion of the fans has been a driving force that has helped inspire me to be my very best.

“Fans deserve to be recognised for their support. They deserve opportunities to influence the teams they love.

“Socios.com exists to enhance the fan experience, to enable fans to ‘be more’. I’m proud to join Socios.com’s mission to create a more connected and rewarding future for fans around the world.”

Alexandre Dreyfus, CEO of Socios.com, said: “Once in a generation talents like Lionel Messi make the beautiful game extra special for fans.

“At Socios.com, what we are trying to do is ensure that fans, wherever they are in the world, feel that their support is valued, that it matters, that it is special.

“We are delighted to announce Lionel Messi as our new Global Brand Ambassador and look forward to building a more inclusive, exciting and rewarding future for fans across the world together. We have taken great strides forward in the last few years, but, if football fans know one thing, it’s that with Lionel Messi on your side anything is possible.”

Socios.com plans to run at least 500 polls this year for its fast growing community of Fan Token holders, enabling them to influence key fan-centric decisions on matters ranging from kit designs to squad numbers and celebration songs. Socios.com will also reward more fans than ever before in 2022, with as many as 17,000 fans set to watch games for the teams they love in style. Fan Token holders will also receive unique digital rewards, including NFTs, as well as merchandise and match-worn jerseys, while being eligible to access exclusive discounts linked to club sponsors and other special offers and incentives linked to major brands, including the likes of Amazon and Deliveroo. Socios.com will also increase gamification on the app, launching a wide range of sports themed mobile games exclusively for Fan Token holders. 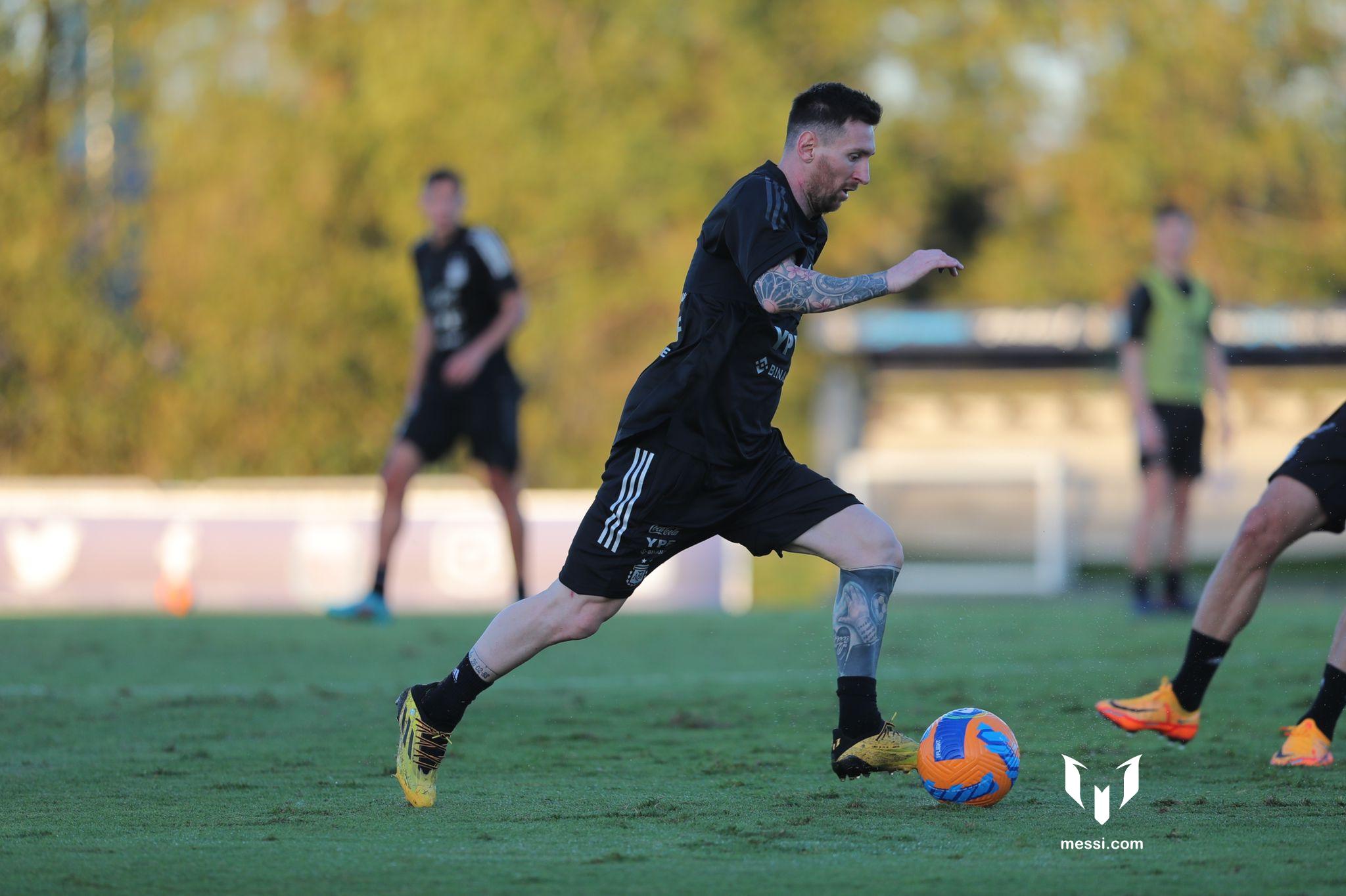